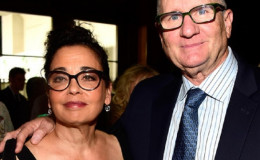 Ed, is the best dad in his real life too as he's celebrated silver jubilee with his wife of 31 years, actress Catherine Rusoff and blessed with two children.

Ed O'Neill, famous for his exceptional dad roles in the hit sitcoms, Married...with Children and Modern Family, is a talented actor and martial arts expert.

Four times SAG Award winner and two times Golden Globe-nominated, Ed, is the best dad in his real life too as he's celebrated silver jubilee with his wife of 31 years, actress Catherine Rusoff and blessed with two children.

Let's know about this adorable family in detail!

The 72-year-old senior actor, Ed O'Neill incredible story inspires us all. Born in a middle-class family, the actor's achievement in his career, as well as personal life, is worth more than just the awards.

He's been happily married to actress Catherine Rusoff since 1986, and they're still going strong together. The pair met while working in the 80s family sitcom, Married...With Children and both knew that they are perfect for each other. 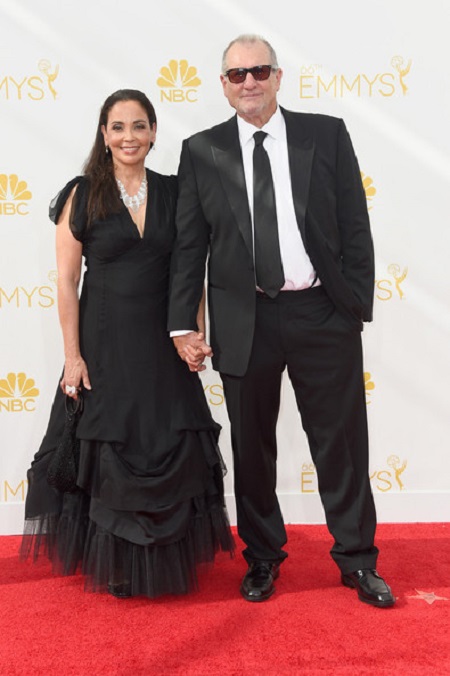 Ed O'Neill and his wife Christina have been married for 31 years
Source: Zimbio

The adorable pair tied knots in a grand wedding and now, celebrating more than 30 years of togetherness, the happy celebrity couple has proved that love is all that needed to make your marriage work. 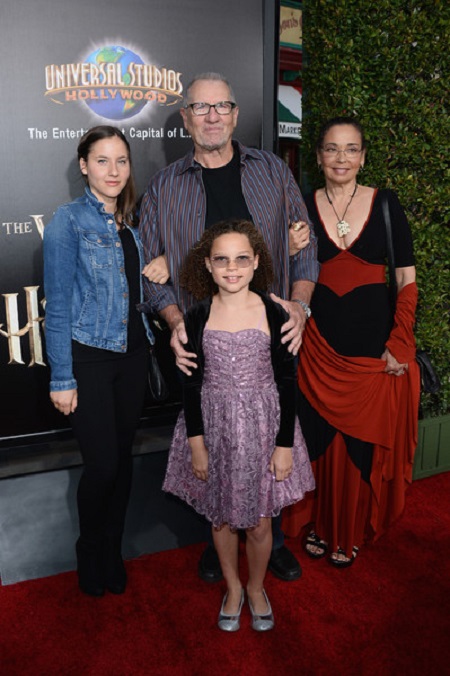 His daughter Sophia O'Neill is already following the footsteps of her father, doing movies like An American Funeral(2017), On the Block II(2010), and also in Season 4 of Modern Family doing a small cameo. 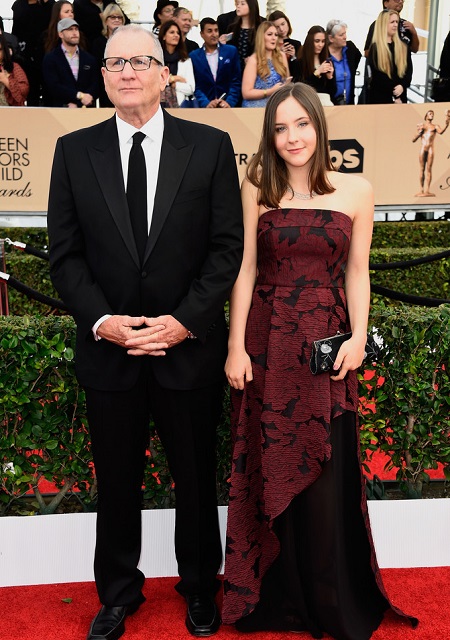 The happy family of four resides in their grand mansion in Los Angeles, and we wish them best wishes for their forthcoming. 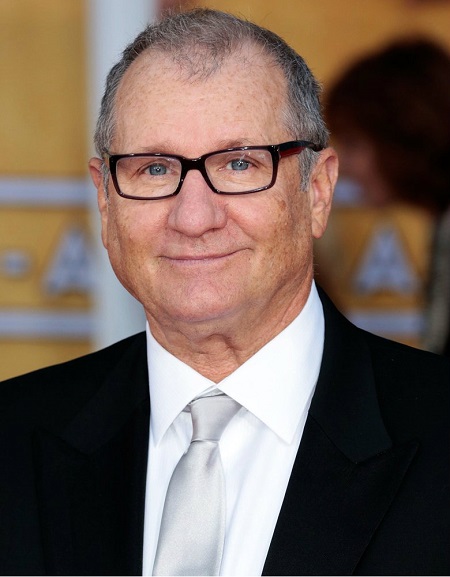