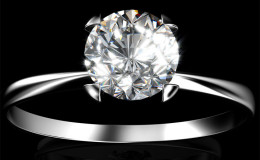 Deciding on the perfect gift to give a loved one can be difficult. There are those who take the sentimental route and bank on presents that will tug at heartstrings. Others depend on the bank itself and purchase expensive treasures that will blow all past gifts given out of the water.

Hollywood is popular for its controversial break ups, patch ups, affairs, divorces and lavish weddings. But there is one major thing that makes these Hollywood celebs always in the spotlight. You might be guessing what that is: It's all those exotic and expensive gifts!

Valentine is around the corner and gifting your partner a box of chocolates and roses is too old school! If you really want to show how much your partner means to you, check out the list of Hollywood's Top 10 Most expensive and extravagant gifts down here. You might want to start saving up from now.

Kanye West gave wife Kim Kardashian a $16K Hermés Birkin bag that was hand painted by daughter North! How sweet is that! That worth more than million dollars.

Me & my bae out today ?? Wearing my favorite bag painted by my little North ??

The most beautiful and ever glowing American actress Scarlett Johannson gifted his then boyfriend "The Proposal" actor Ryan Renolds the unique gold encrusted wisdom tooth on his 31st birthday. 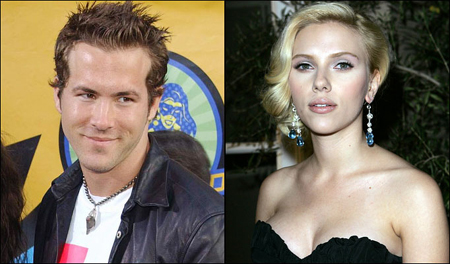 However, this dreamy couple got divorced in 2010 and both have now moved on with their lives.

Both celebrities work in demanding careers that undoubtedly required family support to get them where they are today. 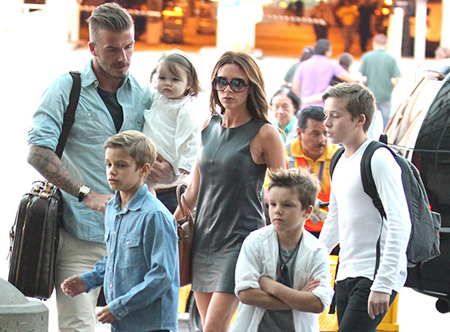 Must see: David Beckham and Victoria Beckham not splitting up

Keith Urban reportedly gifted wife Nicole Kidman a $73,000 Cartier Trinity ring after the birth of their first child, Sunday, and a custom-designed emerald and diamond cross (estimated at $120,000) after their second child, Faith, was born. 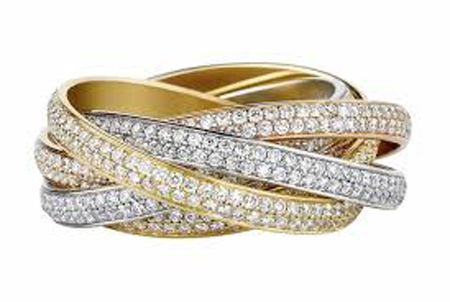 Keith and Nicole tied knots on 25th June 2006 at the Cardinal Cerretii Memorial Chapel in the grounds of St. Patrick's Estate, Manly in Sydney. 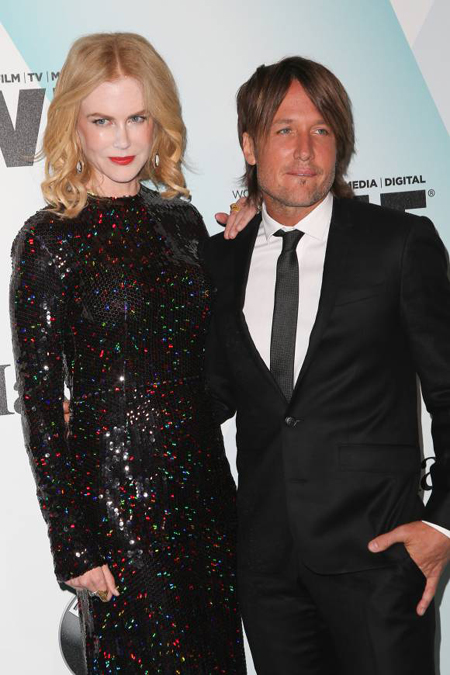 Jessica Simpson and Dallas Cowboy's quarterback Tony Romo were quite a pair and when they started dating it created a quite a controversy in the media. 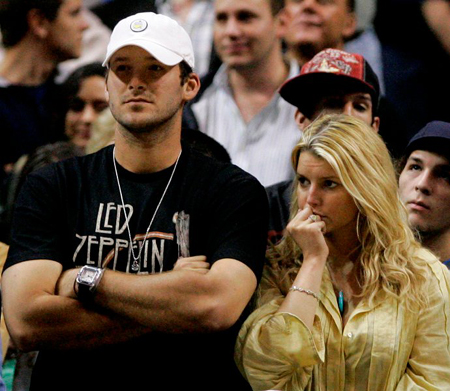 Their relationship received more attention when Simpson purchased Roma a custom made $100,000 speed boat for his 28th Birthday. 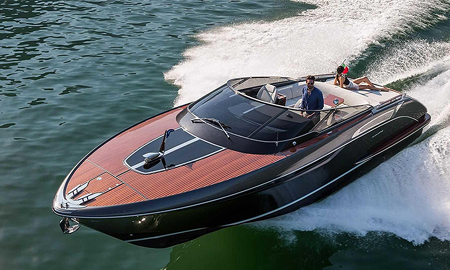 The pair, however, split up after two years of dating. Now, Jessica Simpson is happily married to her husband Eric Johnson since 2014.

For more information: How is Jessica Simpson and Eric Johnson's married life?

This exotic and out of the box gift is really not only expensive but also extravagant. Popstar Katy Perry surprised her former husband Russell Brand with a seat aboard Richard Branson’s Virgin Galactic space ship for the sky high price of $200,000 for 2 tickets. 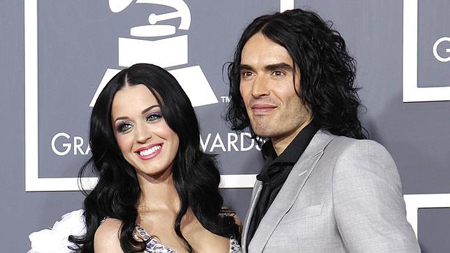 Passengers on this plane have the chance to experience anti-gravity for five minutes before reentering the Earth’s atmosphere.

The 'Enemy at the Gates" actor Jude Law gifted his ex-fiance Sienna Miller a $200k Piano with a diamond ring inside. 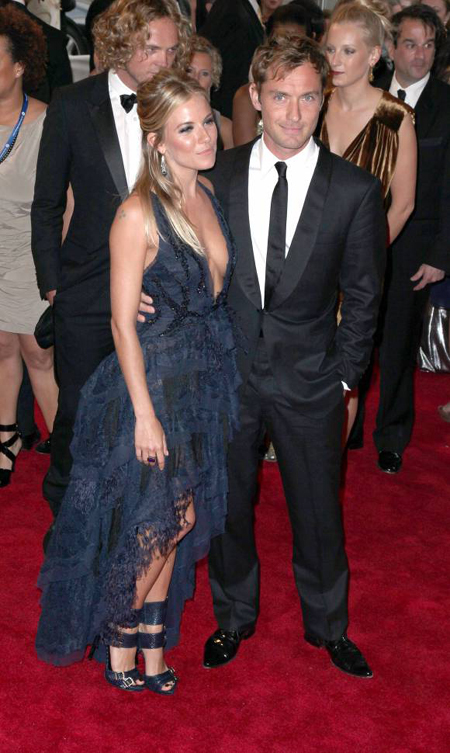 The duo was madly in love with each other until the actor cheated on the beautiful actress Sienna Miller and publicly apologized for it!

The "Who Runs the World" hit maker Beyonce Knowles truly runs the heart of her man singer/rapper Jay-Z as he has gifted Beyonce really expensive gifts among which his $350,000 bags is really precious as we ladies really dig for expensive and branded bags. 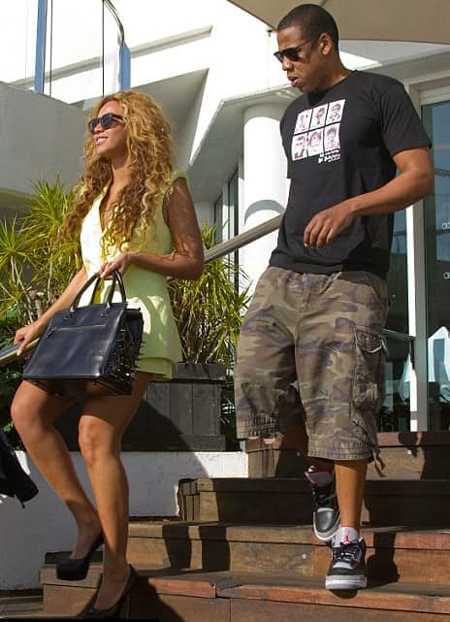 If it was not for the tantrum queen and hot model Kim, then Kanye would have bought record deals for himself. 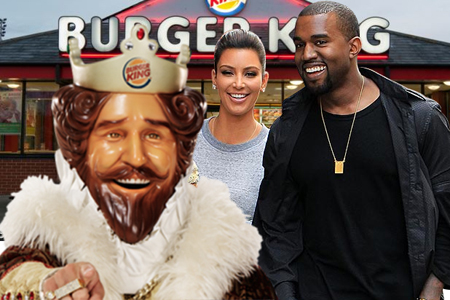 But the popular hip-hop singer and record producer bought Ten Burger king franchises all across the world ranging from the UK to Italy. The hiphop king really gave one hell of a gift to his queen.

also see: Kim Kardashian and Kanye West Married in 2014. Know about their children and Family.

The famous star Anjelina Jolie recently purchased a heart-shaped island 50 miles off the coast of New York City. Jolie purchased the 11-acre Petra island for her hubby as a 50th birthday present. 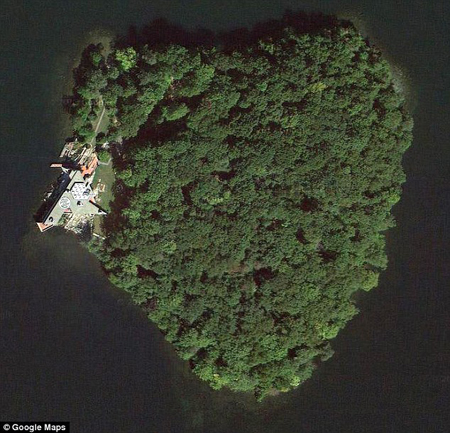 So, this valentine's day, if you are thinking to impress your partner then consider this list.