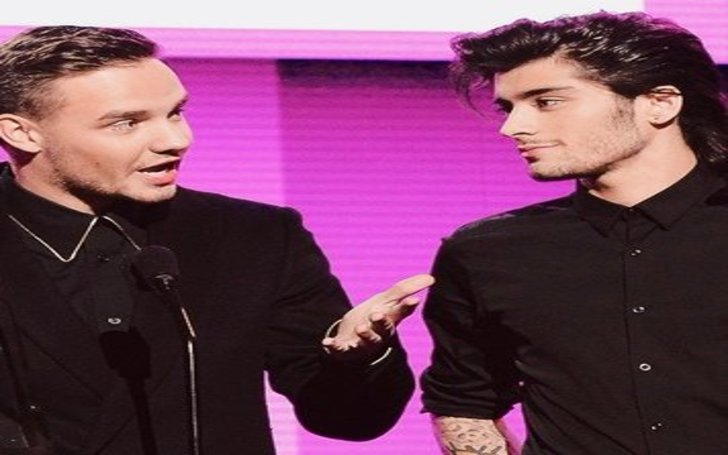 Forget about all those bitter dramas between Zayn Malik and his former One Direction bandmates as Liam Payne proves there is still love in his heart for the half Pakistani origin singer.

Yes, and Liam Payne himself proved his love for his former bandmate and pal, Zayn Malik on his latest YouTube series, Stay Home and Chill With Me which he started to update his fans on his quarantine life.

And, the latest episode Payne posted on his YouTube channel had his fans by the surprise by the end of the video when he took a moment to congratulate Malik and his long-term on and off girlfriend, Gigi Hadid, on expecting their first child together.

MarriedWiki reported last week that the supermodel was 20 weeks pregnant with her first child and the news only surfaced a week later Hadid celebrated her 25th birthday party with her boyfriend and family members including Bella Hadid and Yolanda Hadid at their Pennsylvania farmhouse where the couple is social distancing.

The Midnight singer who watched TikTok videos answered and reacted to a few questions asked by the fans on the new video also showcased his cooking skills of scrambled eggs which was demonstrated thoroughly.

Then before signing off, Payne, in his own words said: "I just want to say Congratulations to Zayn and Gigi, obviously, you know they're having a baby." 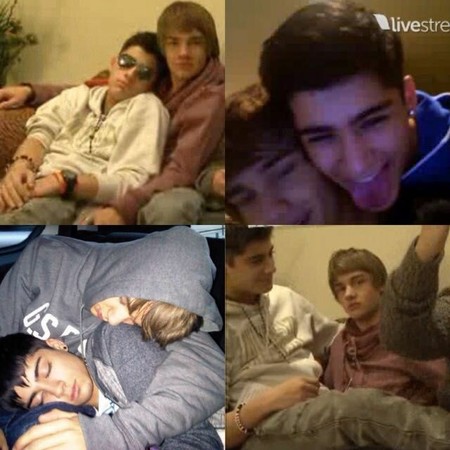 Payne and Malik through the years during One Direction days. SOURCE: Pinterest

Unlike Malik, Payne is already a father to his three years old son, Bear Grey Payne he shares with ex Cheryl whom he first met on the stage of X-Factor during his second audition. As a matter of fact, both Payne and Malik also met on X-Factor where they were formed into a single boyband, alongside fellow members Harry Styles, Niall Horan, and Louis Tomlinson.

On the other hand, as 1D who took a hiatus break in 2015 would be celebrating its 10th anniversary as a band, fans were expecting a reunion, and Payne is the only member who has been very vocal about the planning on social media.

Not to mention, fans were also expecting Malik to be a part of the reunion plan despite him leaving the group in 2015. Unfortunately, although Payne claimed the reunion plans were being considered, the pandemic put the idea on hold.

Meanwhile, Malik is still yet to address the baby news publicly. As for Hadid, she happily confirmed the pregnancy news herself through a virtual interview with The Tonight Show Starring Jimmy Fallon.