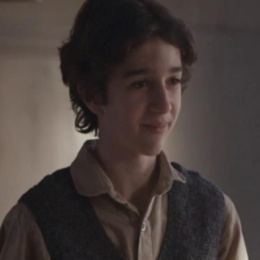 Mind you if we tell you there was more than one Jacob on the CBC hit TV series, Anne with an E. So, allow us to introduce another fellow actor, Jacob Horsley who played Charlie Sloane.

The rising actor, Jacob Horsley is winning a lot of fans all over the world attracting a lot of attention towards him. Horsley, however, prefers to keep his personal life closer to his vest. Why? We don't know yet. But, it can be safe to say that the former child actor knew and was aware of the unwanted attention that is brought by the public and media once you're famous. 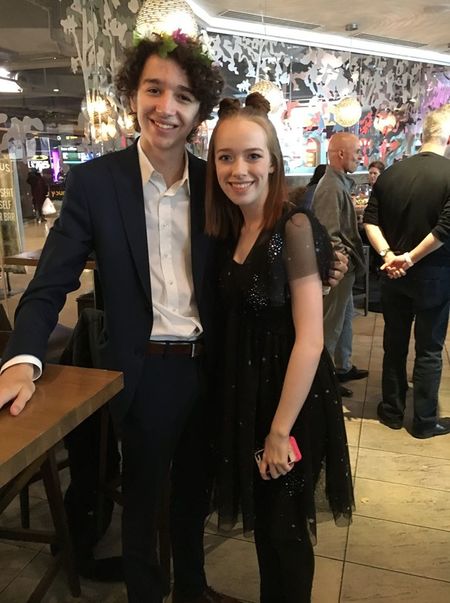 And, since you're here, you must be wondering if Jacob dating anyone. Does he have a girlfriend? Like we already mentioned, the actor knows it better than to reveal any private detail to the public. 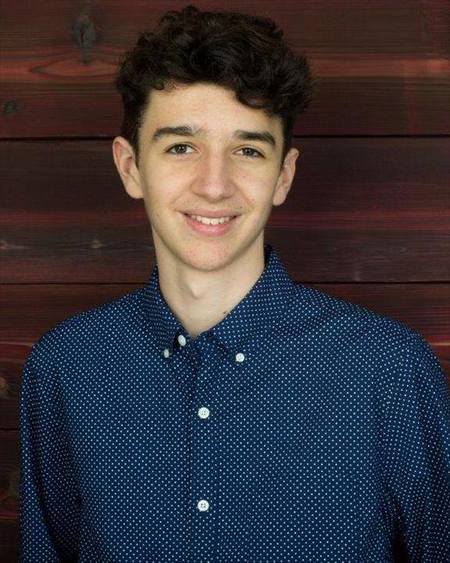 Thus far, the Toronto-born is possibly single. But, his co-star from Anne with an E, Lucas Jade Zumann is in a relationship. Lucas is dating his high school sweetheart, girlfriend Shannon Sullivan, who is very fluent in Spanish.

And, as far as Horsley is concerned, we will update his fans over his relationship and girlfriend detail as soon as possible.

Like most of his co-stars on Anne with an E where Jacob Horsley worked as Charlie Sloane with Amybeth McNulty, Jacob Ursomarzo, Christian Martyn, Dalila Bela, Lia Pappas-Kemps, Kyla Matthews, Miranda McKeon, Glenna Walters, Stephen Tracey, Ella Jonas Farlinger, and Jonathan Holmes, the actor as well as started off acting at a young age. 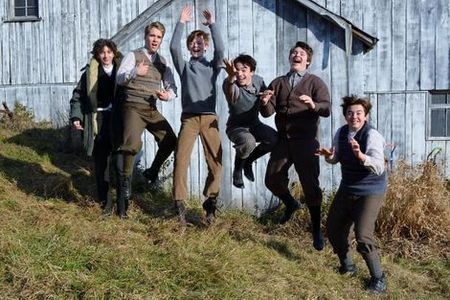 Jacob Horsley alongside his Anne with an E co-stars. SOURCE: Pinterest

Speaking of which, the Canadian actor also worked on other TV series and movies including Her Husband's Betrayal, Monkey in the Middle, Dim the Fluorescents, and Warriors: My Daddy Left Me Too. Jacob is also a voice actor and has voiced characters like Leo on Greatest Skate, a music album by Caillou and Zachary, Rico and Francesco in Doki.

Needless to say, Jacob has been financially independent by himself since a young age. Although not much is revealed regarding his net worth, Jorsley can be estimated to be worth no less than $20,000.