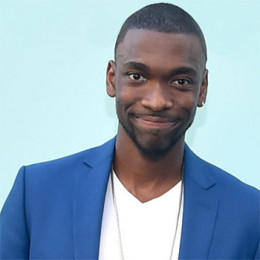 Jared Antonio Farrow aka Jay Pharoah is one of the popular American actor, rapper, stand-up comedian and impressionist (whose act consists of imitating sounds, the voice, and mannerisms of people or animals). He starts performing in comedy clubs as a teenager and joined the cast of Saturday Night Live at the age of 22.

He is also well known for his impersonations of President Barak Obama, Kanya West, Jay-Z among others. Pharoah is an unmarried man and he is possibly single.

Jay Pharoah was born in Chesapeake, Virginia, the U.S. on October 14, 1987. He had his twin brother who passed away when he was born. He has one sister named Shaina Farrow.

"My father put me in a talent competition a couple of months later, and out of the whole thing, I got fifth place."

He completed his education at Indian River High School in Chesapeake. He went to study business at Tidewater Community College and graduated from Virginia Commonwealth University.

Pharaoh started performed stand-up comedy when he was 15 years old. He has performed in many comedy clubs and theaters and he went touring with Corey Holcomb and with the brother of Eddie Murphy, Chris Murphy. Also, he has seen on episodes of MTV’s Yo Momma.

He became known for his many celebrity impressions including Will Smith, Barack Obama, Eddie Murphy, Kanye West, Jay-Z, Denzel Washington and others. Among that, a video of his impersonation of Barak Obama was uploaded on YouTube which became an Internet sensation during the presidential campaign in 2008. 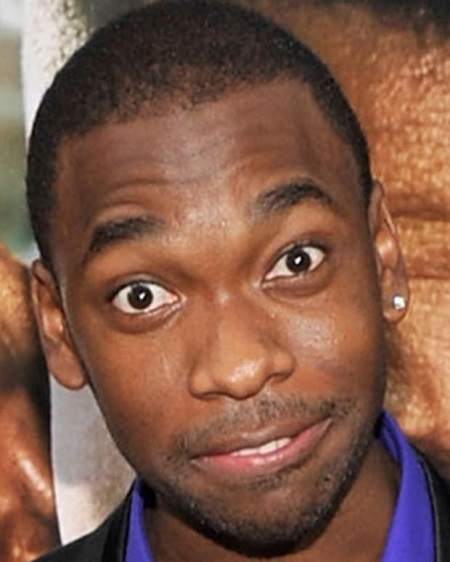 He has appeared in a series segment that aired on 106 and park in promotion for the 2010 BET Awards where his character had to deliver an important package for the TV personalities Terrence J and Rocsi Diaz.

He debuted into SNL impersonating Barak Obama in the 38th season premiere succeeding Fred Armisen in that role. He gained huge popularity from his debut that was cast as the cover of many popular magazines.

Jay Pharoah Complete Interview on Live with Kelly and Ryan

In 2012 he appeared in the independent film Lola Versus which was released by Fox Searchlight Pictures and Balls Out, a sports comedy starring fellow SNL cast members Kate McKinnon and Beck Bennet. Also, he performed a small role in the buddy cop film Ride Along starring Kevin Hart and Ice Cube.

Alongside fellow SNL cast members Cecily Strong and Nasim Pedrad, he appeared in a commercial for Old Navy (an American clothing and accessories retailing company). He hosted the American Music Awards of 2016 with model Gigi Hadid. He has also won several awards and recognition for his notable presentations of the characters and in his acting career till now.

He has starred in many others film such as Ride Along, Balls Out, Top Five, Get a Job, Sing, Match Game, White Famous, Family Guy, Unsane and many others.

An American actor and stand-up comedian Pharoah have a net worth of $3million.  According to the sources, his salary from SNL for 12 episode is at least $700K- $1million.

Also, he has performed in many films which have huge success in box office some of them are:

Jay is unmarried and possibly single. It is not known that who he is dating at present and he is not too interested to talk about his past affairs. It seems that he likes to keep his personal life secret.