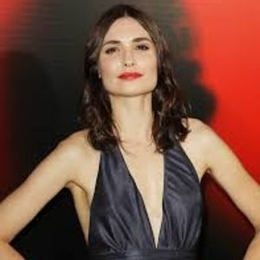 Not all taste success from the beginning stage of their career. Polish-American actress Karolina Wydra struggled alot in the early phase of her acting, but she did not give up, and ultimately made her breakthrough from the hit series, 'True Blood.'

Is The Charming Lady Dating Anyone?

Due to her reticent nature, it is unclear whether the is in lovey-dovey with anyone right now. But from the glimpse at her social media, Karolina seems to be currently single at the moment. 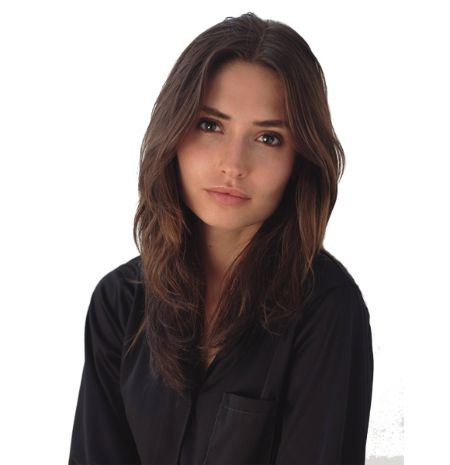 The "Wicked City" star, however, revealed that she had a boyfriend and was in a long-distance relationship.

The "Europa Report" actress shared the details about her love life when she was at EJ Scott's podcast in 2014. Since then, she has not much talked about her relationship. Previously, she also dated a Mexican-American guy. 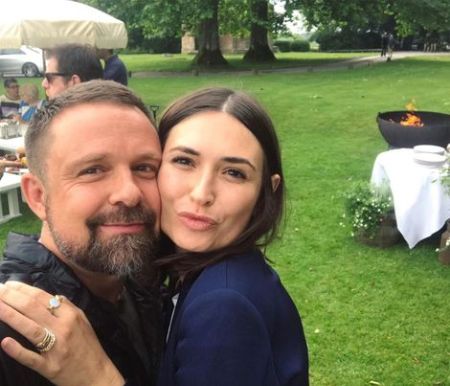 These days, Wydra is usually busy with her works, usually shooting on set, attending events premieres, T.V. shows, photoshoots, and so on. Other times, she likes to relish moments with her family and friends.

Among the many roles she has played over the years, Karolina is most famous for portraying the role of the villainous characters Violet Mazurski in the HBO's hit fantasy horror series "True Blood." She appeared as recurring in the sixth season and as main casts in the seventh season.

Upon asking how she felt about playing the villainous role,

"It's as fun to play a villain and as it is to play Violet's softer, seductress side."

Coincidently enough, the lady portrayed the recurring character of her name Karolina in the series "Sneaky Pete." In the crime drama series, she worked with Giovanni Ribisi, Marin Ireland, Shane McRae, Libe Barer, and Michael Drayer.

Check out the clip of Karolina Wydra talking about her character in the T.V. series, "Agents of S.H.I.E.L.D."!

Some Interesting Facts About Karolina Wydra

Get more similar celebrity Biography and News at Married Wiki!