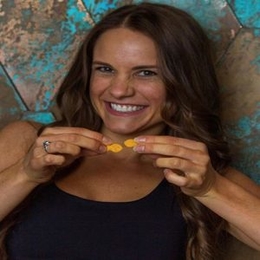 Who else can relate to Kelly Chase from Netflix's Love Is Blind, who keeps turning down great guys only to be alone and lonely and regret the decision at the end? Just saying but anyone?

Kelly Chase instantly enjoyed new-found fame after being cast as one of the contestants on the dating reality show produced by Netflix. In less than a month, Chase surpassed over 200,000 followers on Instagram. But, everything hasn't been what it looks like behind the scenes.

Kelly Chase Love Is Blind Journey In A Nutshell

Like many of the contestants, Kelly Chase agreed to participate on Netflix's Love Is Blind, to find her potent soulmate through blinds dates. And, after communications with several men through the walls of pods, Chase clicked with the sweet Kenny Barnes, a North Carolina based entrepreneur.

As a matter of fact, the two became engaged without ever seeing each other in person. Their relationship, in fact, was only formed on the base of their emotional connection. Not to mention, their whirlwind romance was one of the most admired ones by the viewers, till the last episode, to say the least. 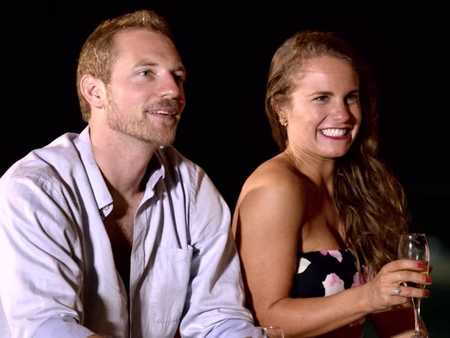 Kelly Chase and Kenny Barnes from Love Is Blind is an entrepreneur. SOURCE: Insider

But, the ending and the final episode that showcased Kelly's decision at the altar changed everything, especially the impression Kelly and Kenny had on their fans. Long story short, the fitness pro rejected Kenny on their wedding day in front of his family and friends. She made it obvious that she didn't want to marry Barnes and then left the altar leaving her groom stand there heartbroken.

There's more to the story, though. Both Kelly and her partner have come a long way since they concluded filming Love Is Blind in winter 2018. And, here's what you need to know.

From the beginning, Kelly and Kenny's relationship was one of a kind, without any drama, compared to fellow couples including Giannina Gibelli, Damian Powers, Lauren Speed, Cameron Hamilton, Jessica Batten, Mark Cuevas, Amber Pike, Matt Barnett, Carlton Morton, and Diamond Jack. FYI, Kelly knew and was friends with Jessica for more than ten years before the show. 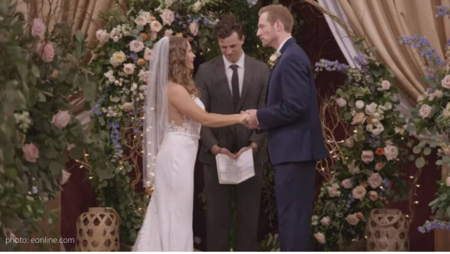 Kelly Chase rejected by Kenny Barnes at their wedding. SOURCE: Taste of Reality

Truth be told, their relationship also wasn't highly focused by Netflix's producer since they were always adorable together and were the least problematic one. However, when Kelly shockingly objected at the altar, it was obvious everyone's jaws were dropped on the floor. The fans rioted on social media citing that Kenny didn't deserve the humiliation.

Some even claimed it was Kelly's big loss for turning down a nice guy like Barnes. But, if they only knew the truth. Basically, there both Kelly and Kenny's chemistry had faded by the time it was their wedding. It was indeed a mutual decision to part ways which makes it certain that Kenny knew already that he was gonna get rejected. Not to mention, he rejected too, but the part he said, 'I don't' was cut out by the producer.

Interestingly, Kelly realized she lost a diamond and reached out to Kenny a couple of weeks later. Sadly, he was already moved on and this time, it was Kenny who ignored and rejected Kelly. The Atlanta bred revealed the whole truth on the Love Is Blind Reunion and shed light on how she usually rejects great guys.

Kelly then dated a best friend who ironically was present at the wedding but that romance couldn't blossom. As for Kenny, he is happily in a relationship with another woman, his new girlfriend, Alexandra Garrison.

Career & Net Worth Of Kelly Chase

As a businesswoman, Kelly Chase is a health, fitness and empowerment coach by profession. Chase also runs a business and website called Chase Life With Kelly she launched in 2013. 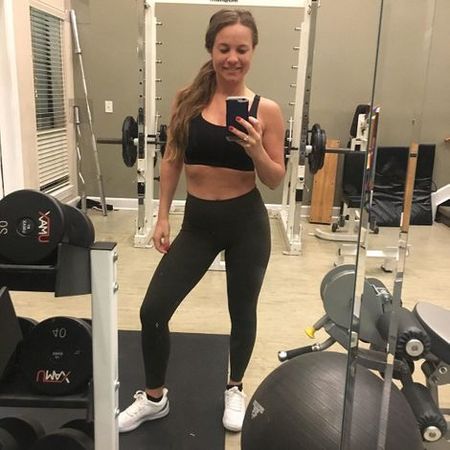 Chase's customers can get the service to the balance to exercise and food fitness plans to lead a healthy lifestyle. The fitness plans highly consist of three to six months of programs. Apart from working as a health coach, the Certified Holistic Health & Empowerment Coach also works as a Strategic Account Manager at Soliant.

Previously, Chase worked at TRC Staffing Services as a Territory Manager from Dec 2007 till Sep 2009 and Strategic Account Sales Manager for nearly eight years from Sep 2009 till July 2017, according to Chase's LinkedIn profile.

Chase who wasn't paid a buck by Netflix for her participation on Love Is Blind can be estimated to have a net worth of $100,000. And, with the rising fame, it's guaranteed, Kelly's fortune will grow more.