Home Article Celebs divorce always make an impact, one way or another. Here are the top 8 most shocking divorces of 2016

Celebs divorce always make an impact, one way or another. Here are the top 8 most shocking divorces of 2016 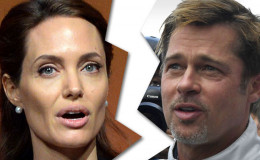 This is the list of most shocking divorces of the Hollywood. Some of the most unexpected celebs got divorced in 2016. Find out more.

Hollywood's a big inspiration for many of us out there, but it's infamous for one thing, divorce. Even though many celebs shows affectionate love to their better half and inspires many of us.

Off all the divorces around us, some of them make a big impact in our lives. We feel shocked, disturbed, and sad upon hearing the news of our celeb.

Last year, there were several divorces, a couple of dozens or so. Some inevitable, some shocking, and some plain absurd, it was a mixed feeling year for the Hollywood stars. 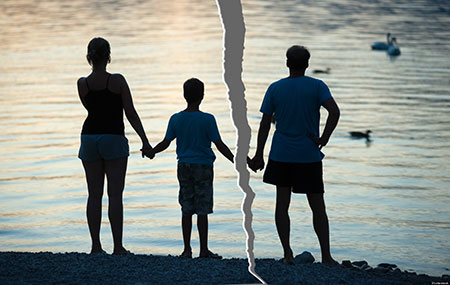 Without further delay, we're gonna list the most impactful and shocking divorces of 2016.

In March 2016, Casey Affleck announced his separation from his wife of 10-years Summer Phoenix. Summer filed for the divorce from her husband as there was a lot of trust issues between the couple. 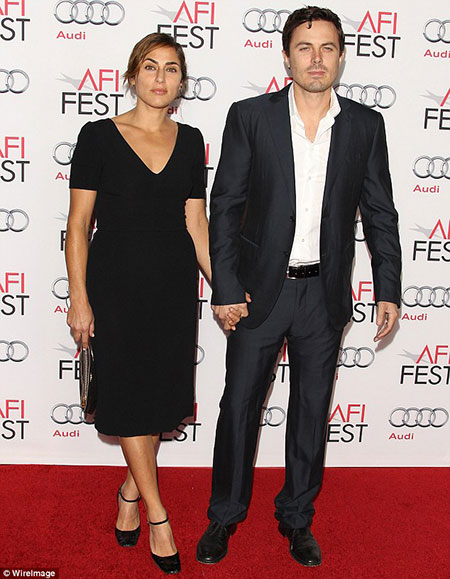 The couple first met in 1995 after Summer's brother Joaquin Phoenix introduced his sister to Ben Affleck's younger brother. As of now, their divorce is not finalized yet.

After staying together for 9 years, James McAvoy filed for divorce in 2016. It never crossed our mind that his marriage life will break after nine years. 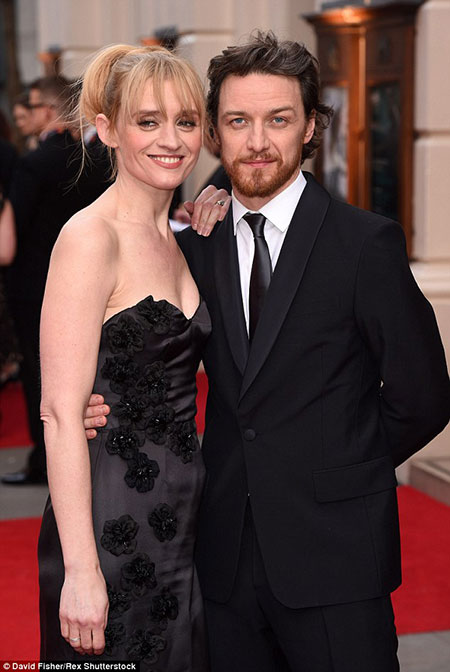 James with his wife Anne during a red carpet event, Source: Daily Mail

It was a mutual decision and both Anne-Marie Duff and James were sad about the split. They released a statement and said,

“It is with tremendous sadness that we have come to the decision to divorce.”

They welcomed their one and only child Brendan in 2010. They also decided to remain good friends and take proper care of their son.

Len Wiseman decided to get separated from the Underworld Star, Kate Beckinsale, after 12-years of staying together. According to the divorce papers, the reason for the split was irreconcilable differences. 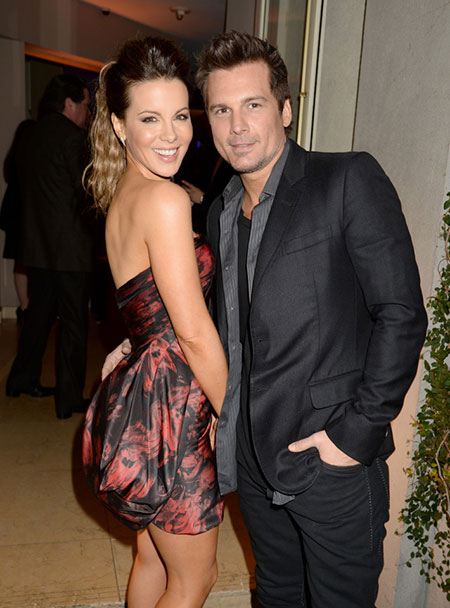 Len Wiseman and Kate during a party, Source: The Sun

But it was a mutual agreement and both Kate and Len knew it's coming. The couple doesn't share any children between them. They tied the knot on 9 May 2004 at Bel-Air, California.

Jana Kramer married NFL star Mike Caussin on May 28, 2015. The ritual took place at Pippin Hill Farm and Vineyards and many of their friends and family were in the attendance. 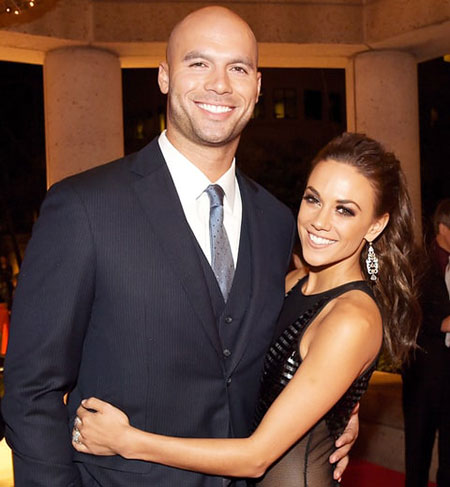 But sadly Jana's third marriage didn't last long as they filed for divorce in August 2016 due to an undisclosed reason. They welcomed their first child a daughter named Jolie-Rae Caussin, on January 31, 2016.

Frances Bean Cobain and Isaiah Silva are no longer the happy couple that we thought they were. They officially filed for divorce on 23 March 2016. 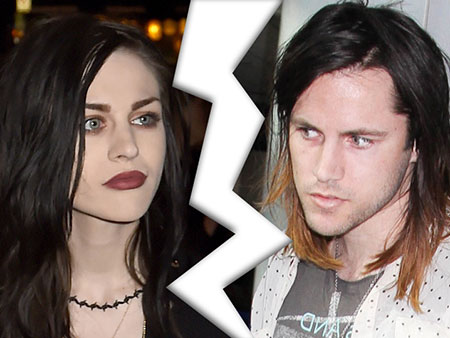 They got married on 29 June 2014, in a secret low profile marriage. The daughter of the legendary singer Kurt Cobain didn't share any children with Isaiah.

Marriage is a wonderful feeling but once there's a fine line between you and your partner, then that's a problem. Reportedly, Larsa cheated on Scottie Pippen with rapper Future. 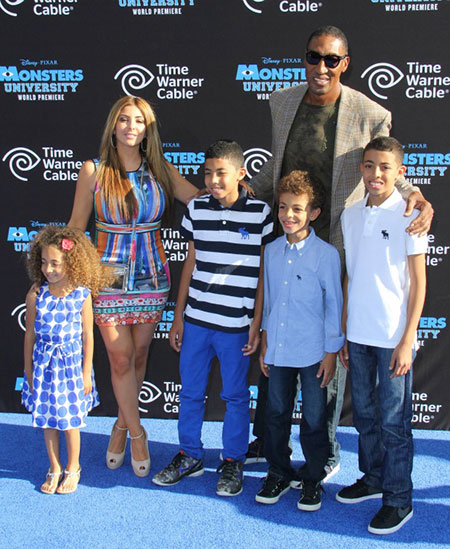 Larsa and Scottie Pipper with their children during a movie premier, Source: Gossip Extra

The couple decided to put an end to their 20-years marriage after filing for divorce in October 2016. The custody of their four children, Scottie Jr., Preston, Justin, and Sophia is not determined yet.

We never imagined that Tobey Maguire and his wife of 9-years Jennifer Meyer would ever get separated. The couple tied the knot in 2008 in a small ceremony. 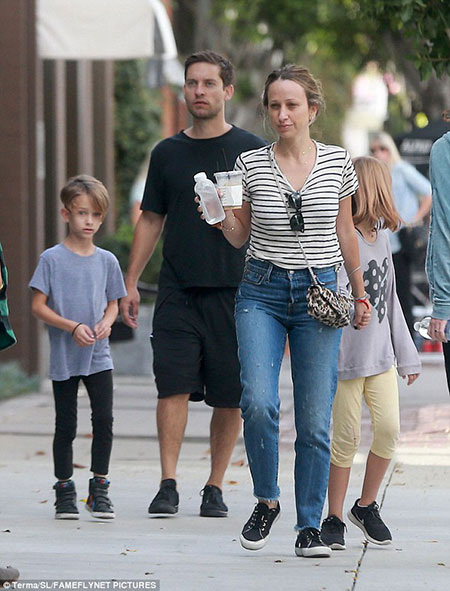 Tobey and Jennifer with their children family time, Source: Dailymail

Hands down, the biggest and shocking divorce of 2016. The news of Brad Pitt and Angelina Jolie divorce spread like wildfire all over the internet as soon as the news got leaked out. 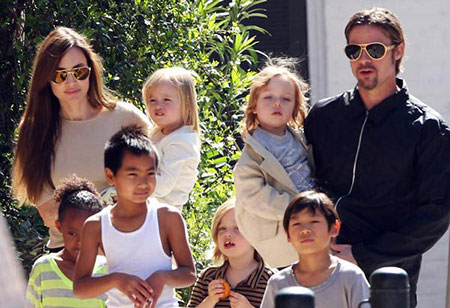 Brad and Angelina with their six children, Source: Hollywood Life

They got separated after getting married in 2014 and dating since 2004. Brangelina, as their fans would call it, were one of the most powerful couples of the 21st century.