Home Article Anwar Hadid; American Fashion Model is Dating someone: Find out about his Girlfriend and Affairs

Anwar Hadid; American Fashion Model is Dating someone: Find out about his Girlfriend and Affairs 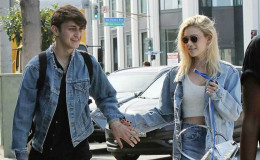 American fashion model Anwar Hadid is in a romantic relationship with actress Nicola Peltz. It's almost been six months that the couple is very happy and satisfied together.

American fashion model Anwar Hadid, 18 is currently dating actress Nicola Peltz. And the couple is all over the news these days.

The duo started their relationship since January and there is no doubt that they are one of the cutest couples in the town.

Anwar; the youngest in the Hadid family is also a model just like his two sisters Gigi Hadid and Bella Hadid.

Currently, the IMG model is having an affair with Nicola. It has been six months and they are still grabbing the headlines whether it is because of their age difference or Yolanda Hadid's bond with her son's girlfriend they are always on the news. 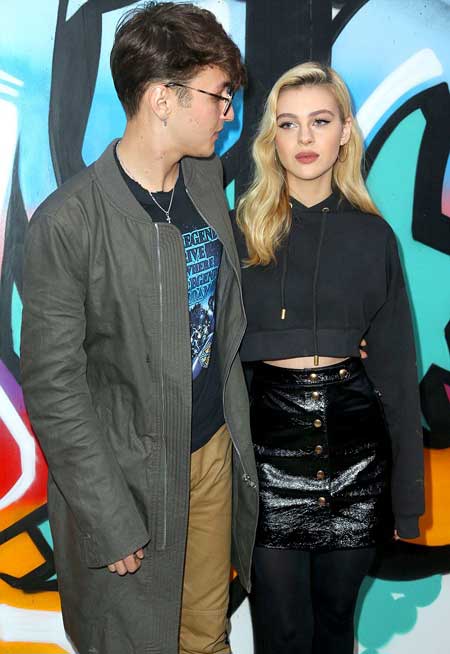 Nicola disclosed about her blossoming relationship with the heartthrob in the month of January to WWD.

"We're hanging out. Honestly, he is an angel. He's such an amazing person."

"He comes from such an amazing family. Gigi and Bella are so, so sweet. I just love his family so much. They're feminine, strong girls. To have that around is amazing."

The couple doesn't feel shy to share their romantic updates and snaps in media.

The 22-year-old actress is Hadid's very first public romance but Nicola was in a relationship with some guys in past.

She dated Canadian crooner Justin Bieber just before she met Hadid. They first met at an album release in Toronto, Canada. Previously, she dated The last Ship star Cameron Fuller in the year 2015.

PDA of the Couple

The duo is repeatedly seen pretty cozy in public. Recently, we saw Anwar passionately kissing his girl but Nicola was just starting at something. 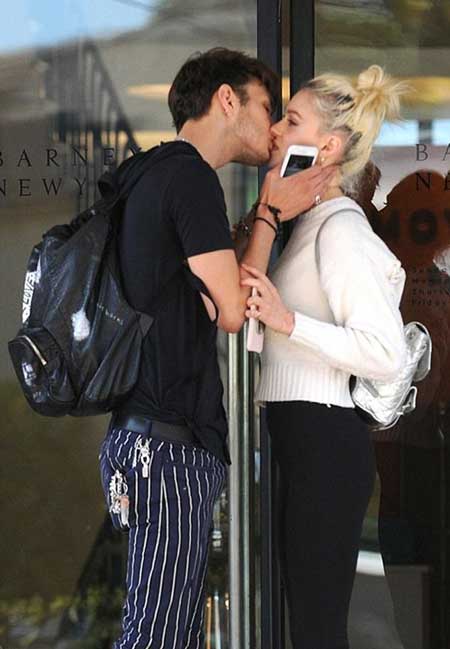 Well, that was an awkward PDA outside of Barney's New York in Beverly Hills. They were there for some shopping.

Here is a report on the dating life of the couple. Enjoy!!!

Californian clotheshorse Anwar and Nicola often showed a wave of romance for each other with no fear of the public.

Well, the young pair is giving us some serious relationship goal. Right guys!!!!!! 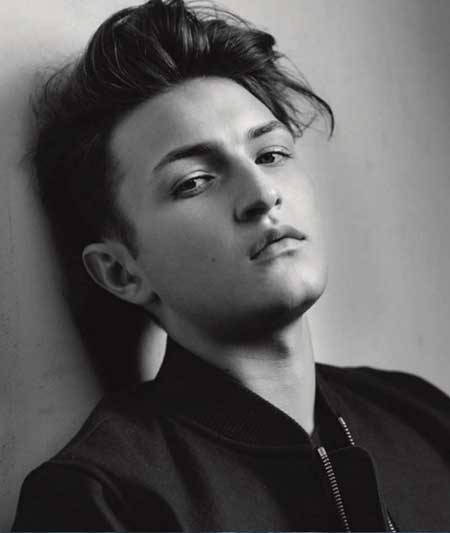