Home Article "A successful father will produce a child greater than himself", Here Is The List Of Seven Hollywood Celebs Who Are Amazing Single Fathers

"A successful father will produce a child greater than himself", Here Is The List Of Seven Hollywood Celebs Who Are Amazing Single Fathers 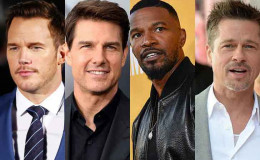 No matter being a mom or dad, being a parent is one of the toughest tasks in the world. While it can be the most beautiful and the most rewarding and satisfying job on earthy too. Single parenting is hard for anyone, but when we usually think of parenting solo, a hardworking mother comes in mind at first.

No matter being a mom or dad, being a parent is one of the toughest tasks in the world. While it can be the most beautiful and the most rewarding and satisfying job on earth too. Single parenting is hard for anyone, but when we usually think of parenting solo, a hardworking mother comes in mind at first.

Well, there are plenty of dads out there doing everything by themselves and managing every ups and downs on their own. Here is a list of celebs who are amazing single father.

Dreamgirls star Jamie Foxx is the father of two gorgeous daughters, Corinne Foxx, 23 and Annalise Bishop, 8 from his past relationships.

Corinne signed with LA Models in 2014 when she was just 20. The 2016 University of Southern California graduate is following the footsteps of her father while her sister is still young. 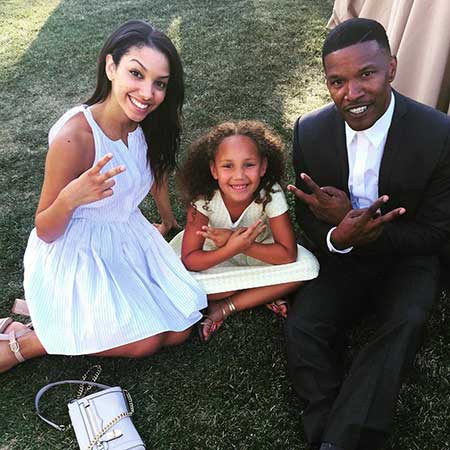 Corinne co-starred with her father in the second season of Beat Shazam on Fox Broadcasting Company in 2018. Foxx is a supportive father and is always seen helping his daughters out to follow their dreams.

Foxx is reportedly dating Katie Holmes but the couple still has not confirmed their romance.

Legendary actor Johnny Depp was married twice and has a long list of past relationships. He was previously married to makeup artist Lori Anne Allison and Amber Heard.

Depp has plenty of wealth and fame but the most humbling fact about him is his bond with his two kids. He has a daughter Lily-Rose Melody Depp (born 1999) and son John "Jack" Christopher Depp III (born 2002) from his relationship with French actress and singer Vanessa Paradis. 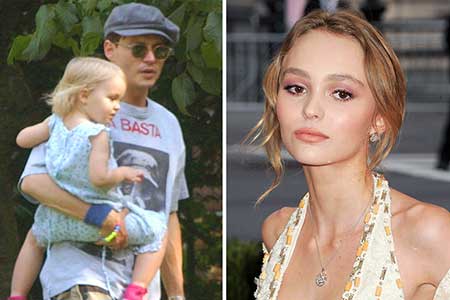 Johnny Depp and his beautiful daughter

His health status grabbed wide attention when his mother had to miss the premiere of her movie A Knife in the Heart in Paris. Neither Depp nor Paradis immediately responded on the very topic.

Jack is all healthy and happy now.

Tom Cruise is one of the most famous people and he maintains his family life extremely private. 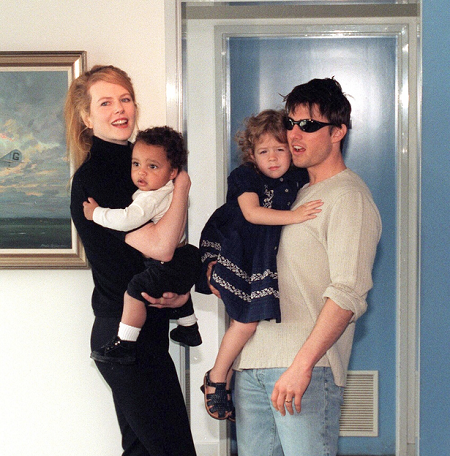 Isabella is living a blessed life with her husband Max Parker since 2015. Cruise is a very loving father and once said about his youngest daughter,

"My little one is very, very generous and very sensitive. She’s always [saying], ‘Mom, let’s give my old toys to people who need it.’ So we’re always doing that."

Suri is living with her mother in New York and LA since Holmes separated from Cruise in 2012.

American actor and producer Brad Pitt may come on top when we talk about controversial relationships.

After separating from the first wife Jennifer Anniston, he started dating Angelina Jolie while filming 'Mr. and Mrs. Smith' together in 2004. 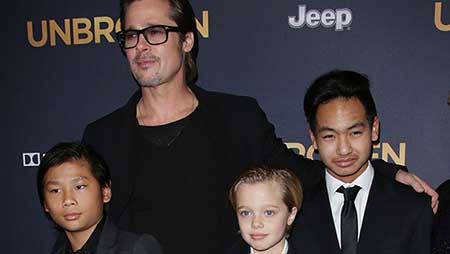 The couple tied the knot in a private ceremony on 23 August 2014 in Chateau Miraval, France.

Living together for almost two years, the couple filed for divorce on 29 September 2016.

Chris Pratt met the love of his life, Anna Faris while filming Take Me Home Tonight in 2007.

After almost a year of dating the two engaged in 2008 and eloped right after a friend's wedding. They welcomed a son named Jack Pratt in August 2012. 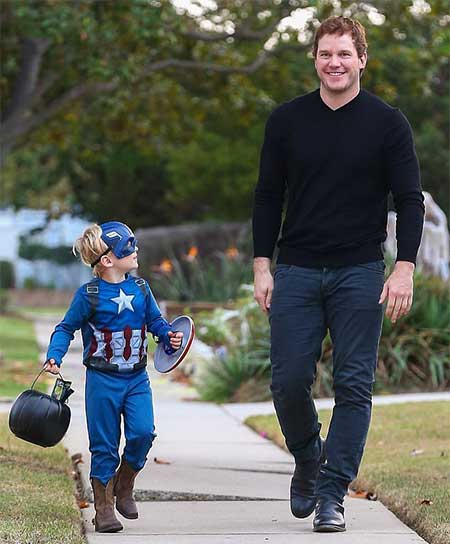 The pair maintained their relationship for almost a decade and announced their legal separation on 6th August 2017. Though they have been separated officially, they have continued to put their family at first.

They said in a joint statement,

"Our son has two parents who love him very much and for his sake, we want to keep this situation as private as possible moving forward."

Pratt is currently in a relationship with Katherine Schwarzenegger while Faris is with Michael Barrett. Keeping their personal disputes aside, the former couple has decided to co-parent their only son.