Home Article "Cheating is a Choice, not a Mistake", here is the list of top eight Hollywood Couples Who split after the Cheating Scandals

"Cheating is a Choice, not a Mistake", here is the list of top eight Hollywood Couples Who split after the Cheating Scandals 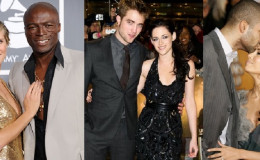 From Brad Pitt and Jennifer Aniston to Ashton Kutcher and Demi Moore, all of these hot celebs have gone through the cheating boat ultimately drowning their relationship. MarriedWiki today brings us the top eight Hollywood couples who ended their relationship after getting caught cheated!

Infidelity is probably the worst reason for breaking up a romance and in Hollywood, there are countless of cheating scandals causing most iconic couples to call it quits.

From Brad Pitt and Jennifer Aniston to Ashton Kutcher and Demi Moore, all of these hot celebs have gone through the cheating boat ultimately drowning their relationship. MarriedWiki today brings you the top eight Hollywood couples who ended their relationship after getting caught cheated!

The 'When Harry met Sally' actress Meg Ryan married Dennis Quaid back in 1991. The pair was enjoying blissful married life together until Meg found out that Dennis was cheating on her with another woman. 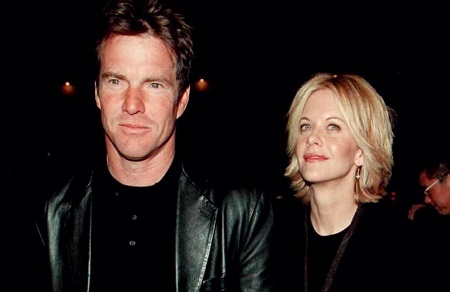 Dennis also accused Meg of cheating on him with another actor. Meg filed for divorce which was finalized on July 16, 2001. They have a son, Jack Quaid who was born on April 24, 1992.

The actor-turned-California governer Arnold shocked everyone when news broke that he cheated on his wife Maria Shiver with their housekeeper, Mildred Patricia Baena.

Not only this, he also fathered a child with her which became the reason for their split. Maria ended their 25 years of marriage and separated in May 2011. Speaking with The International Business Times, Arnold confessed his fault stating,

"After leaving the governor's office I told my wife about this event, which occurred over a decade ago, I understand and deserve the feelings of anger and disappointment among my friends and family. There are no excuses and I take full responsibility for the hurt I have caused." 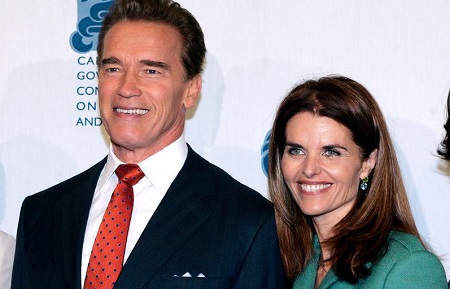 The pair now shares joint custody of their four children.

The super adorable Twilight couple Kristen and Robert gave us couple goals, only for few years to shatter our dreams after they broke up out of the blue.

And the reason for this was Kristen's secret affair with director Rupert Sanders which caught the headlines after the photos of Stewart kissing Rupert were made exclusive. Soon after that, this dawning relationship ended without any reconciliation. 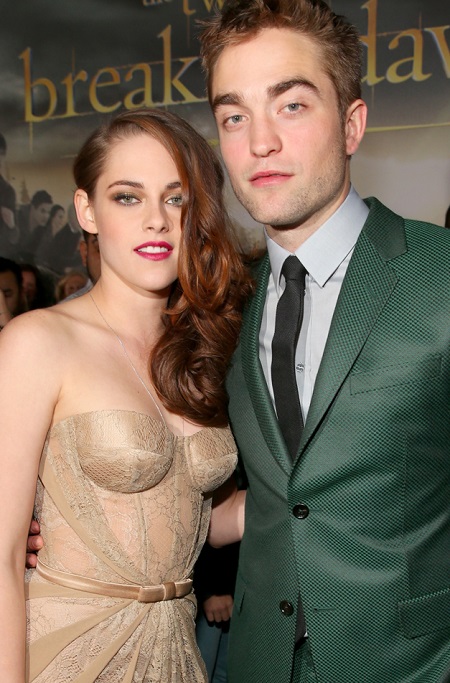 The Oscar-winning actress Sandra Bullock divorced her loving husband Jesse James in 2010 after finding out his 11-month affair with a tattoo model in San Diego.

To make matter worse, more than three women alleged Jesse of having an affair with them. Jesse denied the allegations but he admitted cheating on Sandra. He issued a public apology to Bullock and their children stating,

"The vast majority of the allegations reported are untrue and unfounded ... beyond that, I will not dignify these private matters with any further public comment.There is only one person to blame for this whole situation, and that is me" 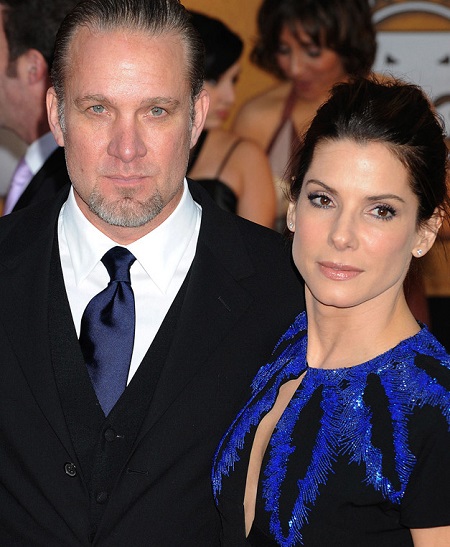 After the incident, the duo tried to work on their marriage but eventually, they got divorced.

Sienna Miller and actor Jude Law were the perfect couples and they were all set to make it to the altar. But Miller found out that Law was having an affair with their former nanny Daisy Wright that ultimately made their relationship a sinking ship.

Jude too admitted his infidelity and publicly apologized. 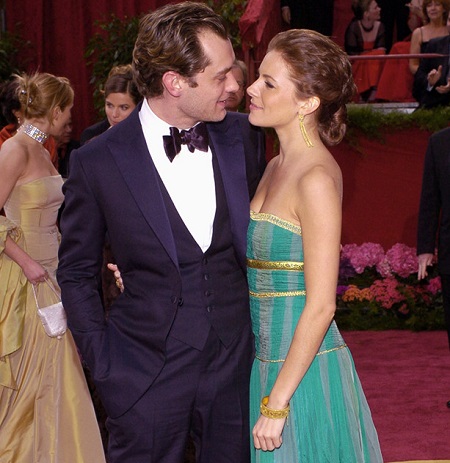 Gorgeous actress Demi married actor Ashton Kutcher back in 2005 after dating for two years. Rumors surrounded on media that Ashton was having an affair with 22-year-old Sara Leal and in 2011, Demi made it public that the duo has officially split and are planning to get divorced.

They ended their six years of marriage which was finalized in November 2013. 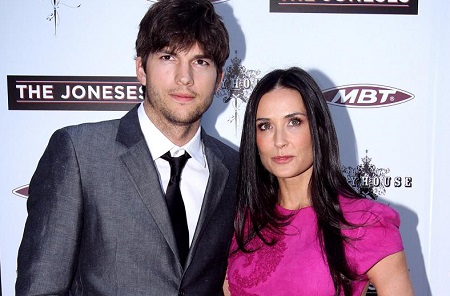 The affair happened one night before their seventh wedding anniversary sources report.

Jennifer and Ben started dating since mid-2004 and the duo was so in love. They tied knots in a private ceremony on June 29, 2005, and welcomed three children, daughters Violet Anne, Seraphina, and son Samuel Garner.

Unfortunately, after being married for almost a decade, Jennifer found that Ben was cheating on her with their nanny, Christine Ouzounian. 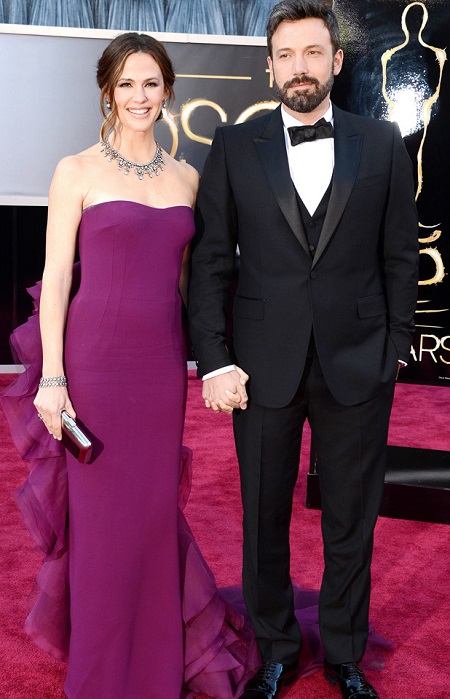 The estranged couple, however, hasn't officially divorced yet but they jointly filed the documents in 2017 and have sought for joint custody of their children.

Brad Pitt and Jennifer Aniston were the high-profile celebrity couple during the late 90s. The duo got married on July 29, 2000, in a lavish wedding organized in Malibu.

Their marriage was the most appreciated and celebrated among other Hollywood couples. In 2005, the pair made a shocking announcement that they were separating.

Aniston filed for a divorce after claiming that Brad had cheated on her with his 'Mr. and Mrs. Smith' co-star Angelina Jolie. 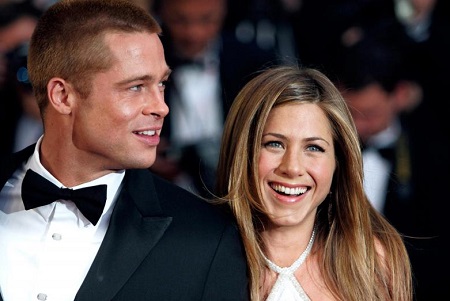 The divorce was most talked about and criticized by the public and Brad too confirmed that he had affair with Angelina Jolie.

Well, it's a shame that some of these wonderful relationships didn't work out and we hope to see more of faithful and committed relationships of the celebrities than breakups!