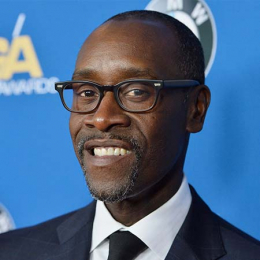 Don Cheadle is one of the most beloved Hollywood actors who is best known for his work in the Marvel film series like Iron Man and Avengers. More to that, he won many awards including Screen Award Guild Award, Satellite Award(2 times), Grammy Award,  Golden Globe Award. 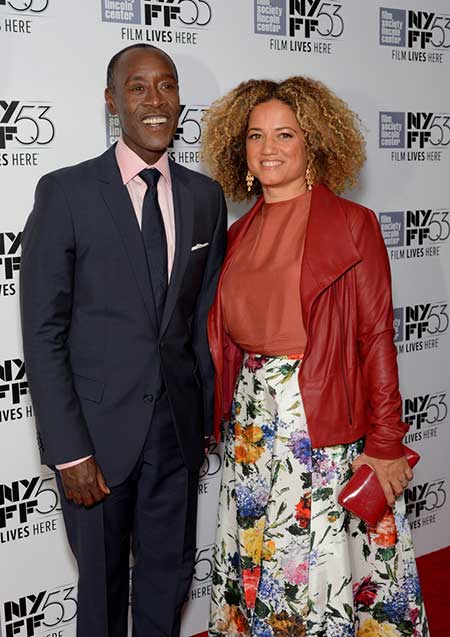 The pair started dating in 1992 after meeting up for a couple of times. Further, after staying together they became a blessed parent of their two daughters Imani Cheadle and Ayana Tai Cheadle. 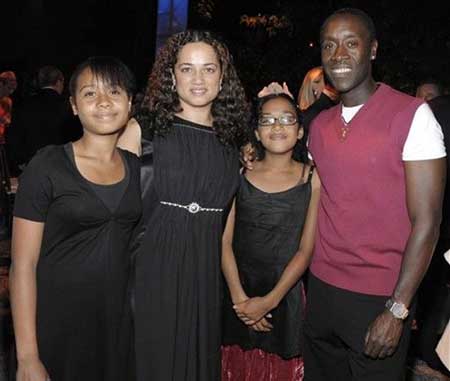 Don is out of any media controversies as of now and is never linked with any girls other than his partner Bridgid. He is currently busy spending his life with his spouse and his children. Additionally, he uses many social media sites where he frequently shares posts regarding his daily and professional life.

What is the Net Worth of Don Cheadle? Know about his Earnings, Salary

Cheadle started his career in the film industry by starring in the 1984 film 3 Days as Angel. Since then, he appeared in various movies like Hamburger Hill, Colors, Rush Hour 2, Iron Man 2, Iron Man 3, Avengers: Age of Ultron, Captain American: Civil War, Avengers: Infinity War and Avenger Endgame. Besides, some of his blockbuster movies are,

As a producer, he produced many films like Crash, Talk to Me, Crash, and Miles Ahead. In addition, he also appeared went on to work in video games like Iron Man 2 and Lego Marvel's Avengers. What's more, he also appeared in the music videos of songs Run, DNA, and 1-800-273-8255.

Don is also an author and published his first book Not On Our Watch: The Miss to End Genocide in Darfur and Beyond with co-author John Prendergast which is sold at a price of $10.99. Later, in 2010 the writing pair published their second book named The Enough Moment: Fighting to End Africa's Worst Human Rights Crimes of $9.13. Besides, he also organized an annual charity poker tournament titled Ante Up for Africa at the 2007 World Series of Poker. 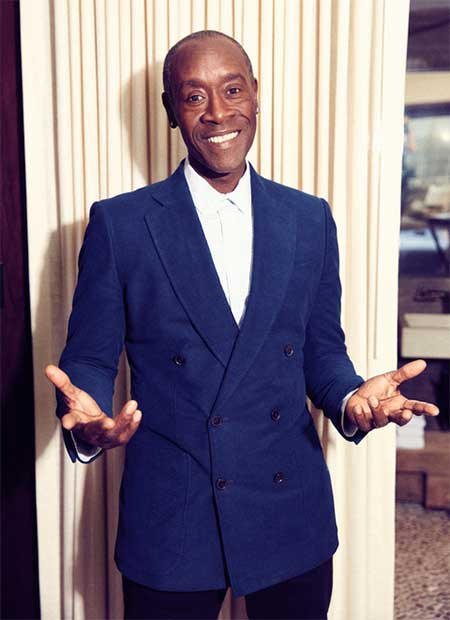 Take a look at the Interview of Don Cheadle talking about Avengers: End Game in the Jimmy Kimmel Live show;

Don and Bridgid are a blessed parent of their two daughters and one of them is Imani Cheadle.

Don and Bridgid are a blessed parent of their two daughters and one of them is Ayana Tai Cheadle.