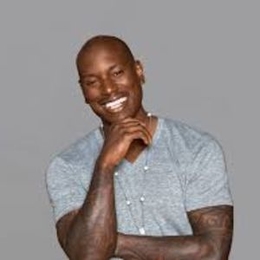 Tyrese Gibson is an American singer, songwriter, rapper, actor, model, VJ, and screenwriter. In his many years in the acting field, he has played in numerous commercially and critically acclaimed movies. He has been one of the most recognizable faces on screen. Some of his famous works are Fast and Furious franchise, Four Brothers, Transformers film series, etc.

Is Tyrese Gibson's Married? IF So, Who Is His Partner?

Tyrese Gibson is currently married to his beautiful wife, Samantha Lee. His partner is a social worker and works to rescue and fight for trafficked victims.

The singer first met his sweetheart through a mutual friend in 2016. Shortly after the meeting, the two started dating and fell in love. They publicly came out as lovers in December 2016. 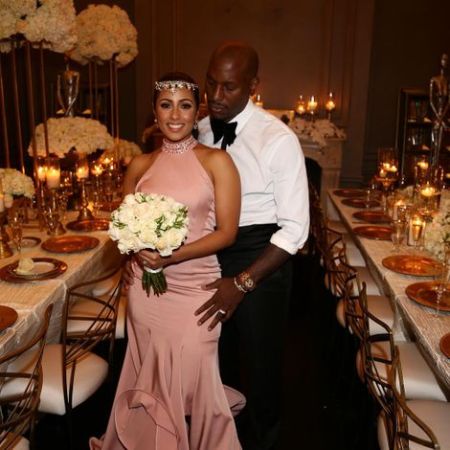 Just a few months after appearing as lovers, the American actor and his partner tied the knot on the day of Valentine's day on February 14, 2017. Their wedding was done in a secret ceremony attended only by close ones.

From his relationship with Samantha, the two welcomed their first child, daughter Soraya Lee Gibson on October 01, 2018. 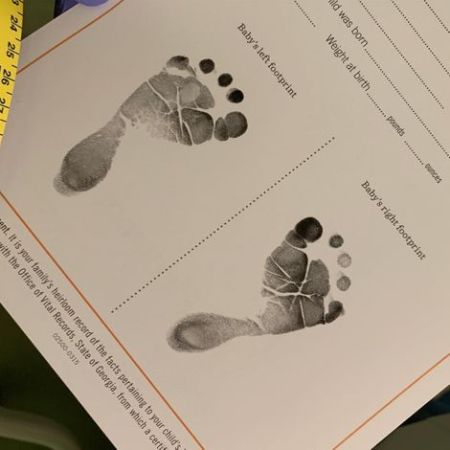 Marking the birth of his child, Gibson uploaded the footprints of his newborn with a short caption the same day:

"Father God we love you for delivering on your promise princess Soraya Lee Gibson is here...... 8 pounds 6 Oz our lives just changed forever....... #PrincessGibson #ShaylasLittleSister #SamanthaGibsonGreatestMotherOfAllTime my wife is the real champion 30 hours of labor I witnessed first hand the strength of a woman..... Thank you, Jesus, we are so humbled by your grace and love and favor.... #Amen
Frances McDormand"

Tyrese is living a joyous life with his family, and he often posts pictures and videos with his spouse on his social media.

Married For A Short Time And Divorced

You might have seen or heard many Hollywood celebrities' failed married life well, count the "I Wanna Go There" singer as one of such personalities. Before his current marriage, he was in wedlock with Norma Mitchell. 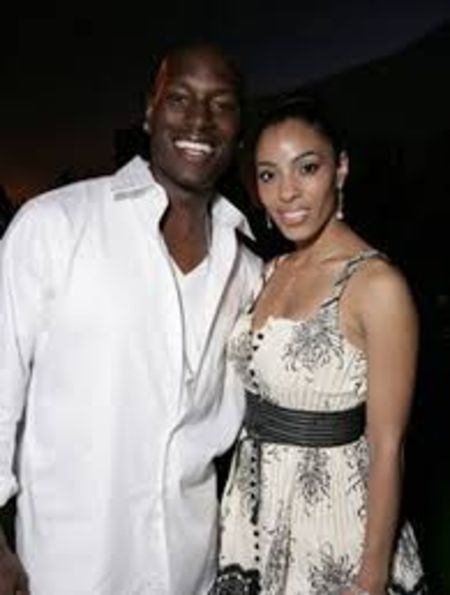 Tyrese and Norma walked down the aisle on December 02, 2007. The pair welcomed their first and only kid daughter Shayla Somer Gibson in 2007. Unfortunately, their marriage could not be happy ever after as they could not live together for even two years. The duo officially divorced in 2009.

From his two decades of a successful professional career in singing, acting, and modeling, Tyrese has a net worth of $5 million. He received $750,000 for his works in "2 Fast 2 Furious" (2003). The numbers must have surely increased over the years, and with the new "Fast and Furious" film coming later this year, his net worth will surely increase soon.

The "Four Brothers" actor also owns a luxurious 25,000 square-foot house in Georgia. Reportedly, the lavish home cost him $4 million in which he lives with his lovely wife, Samantha. 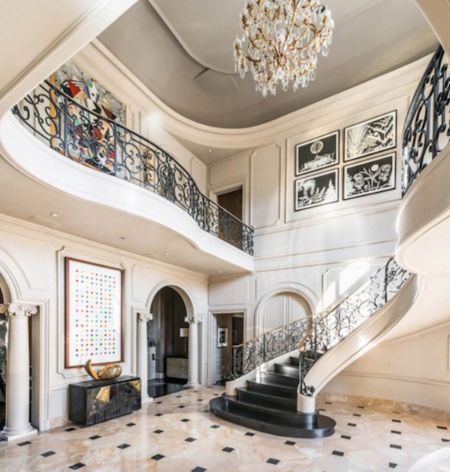 The six storied home has seven bedrooms, nine and a half bath home, an elevator, private backyard with a pool, a 4,000 bottle wine cellar, theater room, gym, and many other features. The actor is sure to live his life to the fullest.

Apart from acting, singing, and modeling, the multi-talented celeb is also an author of a few books. He published his memoir "How to Get Out of Your Own Way" (Price= $12.56 on Amazon) on April 07, 2011.

Gibson co-authored with Rev. Run to publish his second book "Manology: Secrets of Your Man's Mind Revealed" (Price= $12.28 ) on February 05, 2013. Upon its release, the book went on to be a New York Times bestseller. The actor is currently working on his third book, "Black Rose."

Tyrese is not just good on screen, he is also good on the inside, over the years, he has been actively involved in charities works and associated himself with various non-profit organizations like National Association for the Advancement of Colored People (NAACP), UNICEF, and We Charity.

In her career, Gibson has played in numerous movies ad television series, including many hit ones. However, his most notable work has to be in the "Fast and the Furious" series, where he portrays one of the lead cast members, Roman Pearce.

In his time in the action movie series, he played alongside actors Vin Diesel, Dwayne Johnson, Jason Statham, Michelle Rodriguez, Paul Walker, and many others.

Tyrese was also a regular member of the Transformers film series. In the sci-fi movie, he took the role of Sergent Robert Epps. Similarly, he worked with actors Shia LaBeouf, Josh Duhamel, John Turturro, and Megan Fox.

Before you go, make sure to visit Married Wiki for more similar celebrity Biography and News!!

American singer Tyrese Gibson's first wife is Norma Mitchell with whom he walked down the aisle in 2007.

Along with his first wife, Norma Mitchell Tyrese Gibson shares a daughter Shayla Somer Gibson who was born in 2007.