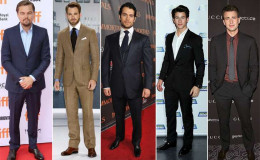 So, ladies, after checking out our list of Top 12 Eligible bachelors in Hollywood, we are sure you want to marry one of them and keep him for yourself. Hope you enjoyed this digest!

Well, 2017 has just started and we have heard a lot of hot celebs tying knots breaking hearts of millions of fans. Even the most handsome and eligible bachelor George Clooney got married to his beautiful wife Amal Alammudin which killed the dreams of many women to marry him.

We know, you guys are already sad about George and Kevin Hart and let's not forget to mention the Pitch Perfect's hottie Skylar Astin, getting married but to be host let's stop sulking as MarriedWiki has piled up the top 10 eligible bachelors of Hollywood in 2017. Let's start scrolling and drooling!

Nick is not only a super-sexy singer but also an actor, means he's a perfect package and yet to be delivered as a groom for his to-be-bride.

We wonder who will be the lucky lady but as for now, Nick is single as irresistible! 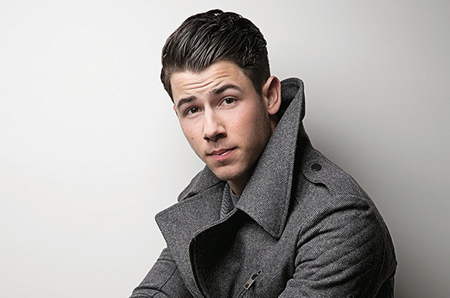 After splitting up from his hot girlfriend singer Demi Lovato, Nick has dropped the big news of him dating "Love, Rosie" actress Lily Collins but there have not been any signs of him getting married.

So, he remains as one of the eligible bachelors on our list.

Gettin it today... Two a days in prep for Kingdom season 3

The "BatMan Vs. Superman: Dawn of Justice" actor Henry Cavill is truly a British charmer. His super sexy looks and gentleman character makes him a potential husband, but this hunk has shown fewer interests in getting married. 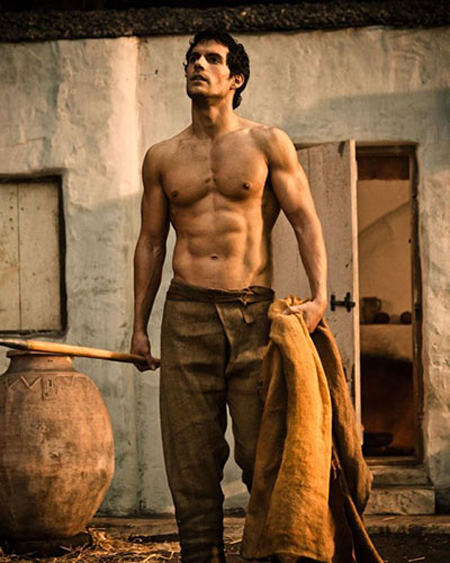 Henry was engaged to English showjumper Ellen Whitaker but split up soon back in 2012. Recently, he was also linked with the hit sci/fi comic series "The Big Bang Theory" co-star Kaley Cuoco but these are just rumors and he's still a bachelor, so ladies what do you think?

The super sporty and outgoing "Vincent Chase" of the popular HBO series "Entourage" is our very own talented actor Adrian Grenier.

You might wonder how this lady lover landed on the top ten most eligible bachelors, but ladies this is happening. 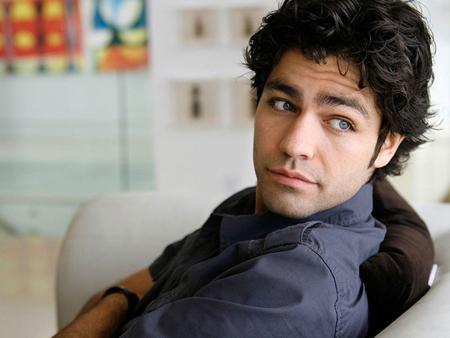 Grenier who last year on August 2016, came on spotlight when "The Bachelorette" winner Courtney Robertson claimed that she's seen the p*** of the actor and it was the biggest she's ever seen.

She wrote in one of her books, "I Didn't Come Here to Make Friends Confessions of a Reality Show Villain." She even claimed that the two of them had a fling. 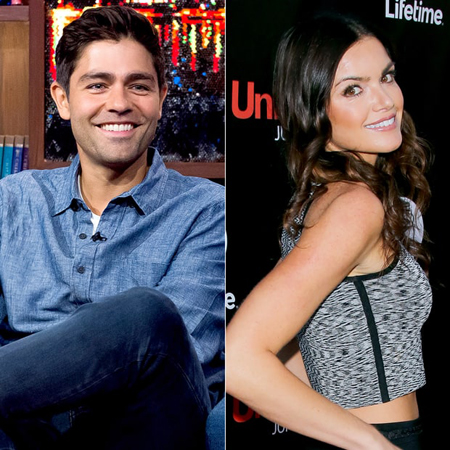 Adrian, on the other hand, took the situation pretty lightly and even made a sarcastic comment saying " I was just glad she go the size right! and she has seen many I guess!"

Must see: Adrian Grenier is dating someone. Know about his new girlfriend

Our very own favorite actor Chris Evans, is one of the most handsome and gorgeous men in Hollywood and any woman would be lucky as hell to have him and that lucky lady is a less known actress and comedian Jenny Slate. 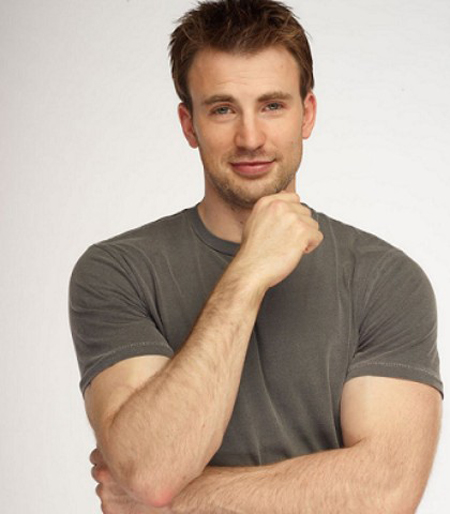 The duo has been dating since 2016 and is still going strong.  These new love birds are yet to be engaged and also we have not heard any wedding bells.

We kinda secretly hope that he ties the knots with the beautiful actress although he's so irresistible, so ladies, let's not put dibs on him!

The famous "Star Trek" Trilogy actor Chris Pine is too good to be not married because he is a perfect husband material.

Although he has a long list of girlfriends in his dating history, he has not found "the one" yet. 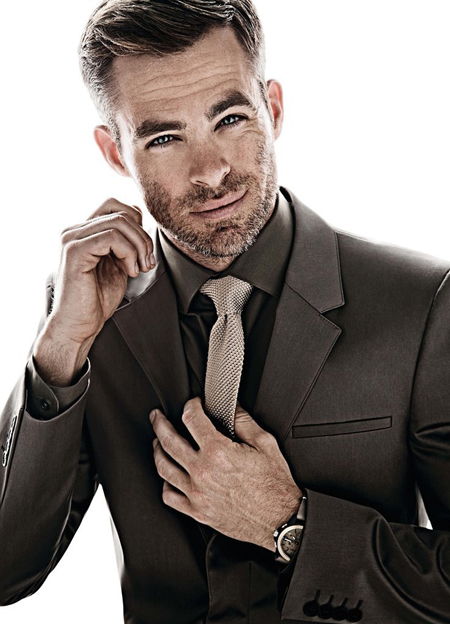 DailyMail.co.uk. recently reported that the "Just My Luck" actor revealed he wasn't a party boy in his twenties as he always wanted to have a family.

He quoted: " I would like to start a family in the future as well as to play a role of a father - but one day."

So, does this mean, he is planning to get engaged? Well, only time will tell but he still remains the eligible bachelor of Hollywood.

Ansel Elgort has made us literally weep with his outstanding role as "Augustus Waters" in the People's Choice Award-winning movie "The Fault in our Stars."

This actor, as well as a singer and a DJ, is one of the most desirable men in Hollywood and every teenage girl's dream boy.

Sources reported that Ansel has been dating his high school sweetheart Violetta Komyshan since 2012 and are still going strong together.

Although he's not single, he still has not tied knots and remains one of the most eligible bachelors in Hollywood.

The Scottish actor, singer, and producer Gerard James Butler is one of the most sought after bachelors in Hollywood today. 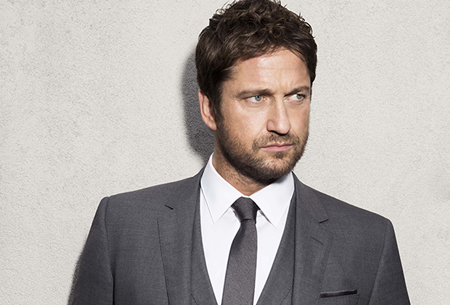 Most of you might not know this but he was a Lawyer-in-training before he stepped in the movie industry.

His journey in acting was not smooth as he was not rose to fame just in a day. He worked really hard to now be counted as Hollywood's one of the most successful and sexist eligible bachelors in Hollywood.

Cool to meet you at our @HugoBoss event in Paris! Always love traveling here. Until next time… #BossBottled #HommesGQ2016 And Happy Thanksgiving!

Here's a video of Gerad on ABC News talking about relationships. Enjoy watching!

After splitting up from his girlfriend Michelle Rodriguez, Zac Efron is now back in the market as the hot eligible bachelor. 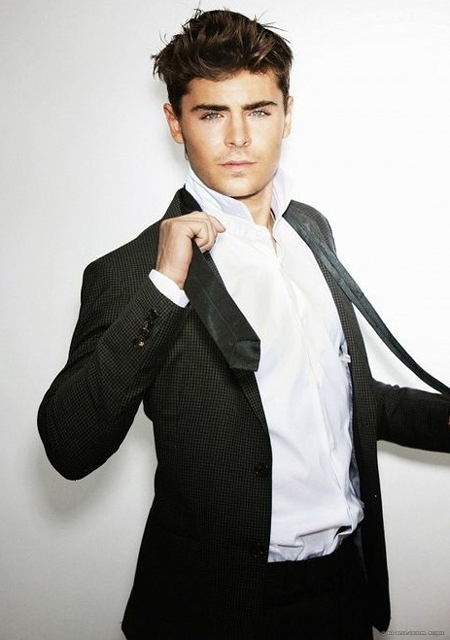 Also see: Baywatch co-actors Alexandra Daddario and Zac Efron are rumored to be dating each other

The "High School Musical" actor previously dated his co-star Vanessa Hudgens back in 2010 for three long years but splitted up eventually.

As for now, Zac is not dating anyone, however, different rumors about him dating hotties of Tinsel town are swirling up on the media.

Must see: Anna Kendrick and Zac Efron suspected to be dating

The once popular boy wonder star of the popular 'Twilight saga', Robert Pattinson has remained one of the most desirable men in Hollywood.

Portraying as the passionate and true lover as a vampire in the hit "Twilight Series", Robert melted the hearts of all the ladies and now he remains one of the most sought after eligible bachelors of Hollywood. 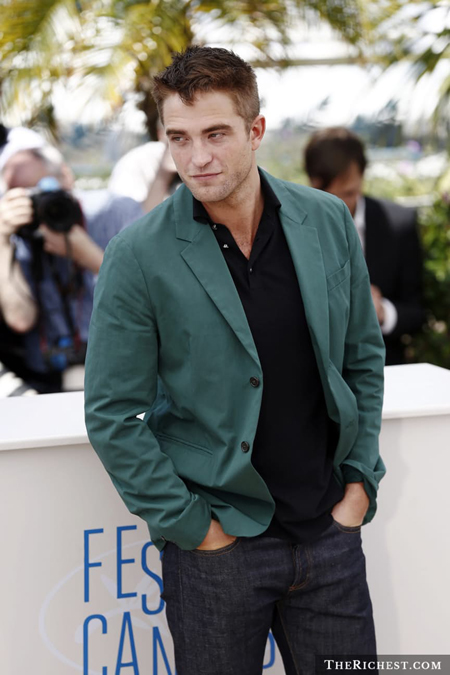 Also see: Robert Pattinson and Kristen Stewart dating is they still together?

He dated his beautiful co-actor Kristen Stewart but the relationship did not last long as Kristen dumped him and broke the hearts of many people across the world.

However, all eyes are now on Rob who is now making the most of his bachelorhood and enjoying a lower profile post-Twilight.

Leonardo DiCaprio has created a history in Hollywood as his epic romantic movie "Titanic".

His romance has steam up on screen but ironically his love life off screen has not been that interesting as he's still not tied knots and still single. 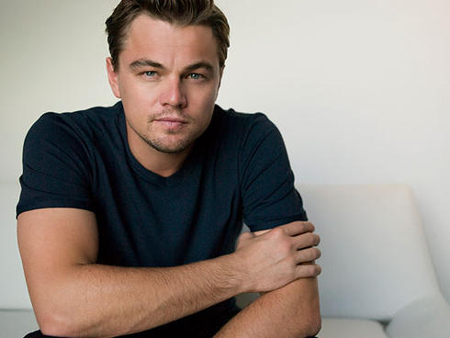 He was romantically involved with gorgeous Victoria's Secret Model Nina Agdal, but the duo called it quits back in 2015. Now, Leonardo is

Now, Leonardo is Hollywood most handsome and talented eligible bachelors and we assume that he would want to maintain that image for long as he's not dropped any hints of him getting married anywhere soon.

So, ladies, after checking out our list of Top 10 Eligible bachelors in Hollywood, we are sure you want to marry one of them and keep him for yourself. Hope you enjoyed this digest!